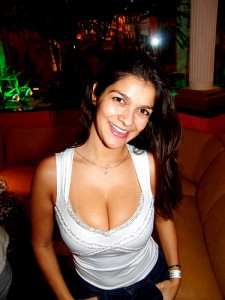 Some things in life you’d rather not know. As long as you never say this stuff out loud, you can convince yourself that you don’t know about it:

If there’s nothing you can do about it anyway, you might as well pretend it isn’t so and save yourself the stress of wishing it would change.

But sometimes self-delusion isn’t such a great idea, especially when it comes to things about yourself that you don’t want to admit to...

My diet is 'only eat foods I like, and eat as much of that as I want' and I still fall off of it. Is that sick or what?
Mike