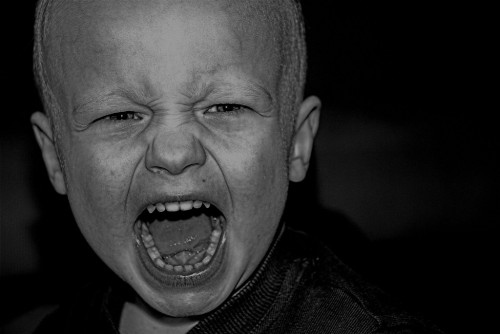 Reason #743 that I don’t like most diets* is that the authors assume everyone is just like them. We’re not. Like I said before, “You are not me.”

One diet that I really want to like is the No S Diet. The entire plan is summed up in 14 words:

Except (sometimes) on days that start with “S”.

I love the simplicity of it. I love how sensible it is. I love everything about it, except …

It won’t work for me

People act as if snacking is this natural thing that would be cruel to deprive themselves of. But the truth is, historically speaking, snacking is a very recent eating behavior. No one did it to any degree worth mentioning until very recently — when we promptly started getting fat.

According to an analysis of USDA food consumption data by David Cutler at Harvard University, 90 percent of the increase in calorie consumption in men in the United States since 1977 has come from between-meal eating. For women, it’s 112 percent — calories from meals have actually gone down. (Journal of Economic Perspectives “Why have Americans Become More Obese?” Page 101)

So with this one rule, just two words, you’ve got a 90-plus percent solution to the problem of over-consumption.

I can’t believe there’s only one reason people are fat. But I’m absolutely sure there are some people who are fat just because of snacking. Those people can fix their weight just by giving up the snacks.

For me there’s nothing to give up so that’s just not going to work for me. But there’s a pretty good chance you would do well on the No S Diet. Might be worth a 4-week trial.

What have you got to lose?

The human body is a marvel of self-regulation. It takes a lot of abuse over a sustained period to permanently damage your metabolism.

In Super Size Me

, Morgan Spurlock went from a near-vegan diet to eating nothing but McDonalds three times a day. His doctor was worried at the changes in his blood chemistry at about three weeks. But by the end of the experiment, his numbers were starting to move back towards normal. His body was starting to acclimate to the new diet.

What’s my point? You can try a diet for 30 days and see how it goes. Check with your doctor before and after if you want to be really sure whether it’s working.

Of course, if you’re smart you won’t tell yourself it’s a “diet”. You’re trying out a new way of eating. That way you can keep doing it if it works, and don’t have to think of yourself as being “on a diet” all the time.

* No, I didn’t really count the reasons I don’t like diets.

We didnâ€™t learn our habits overnight, how are we expected to change them that way?
Andrea