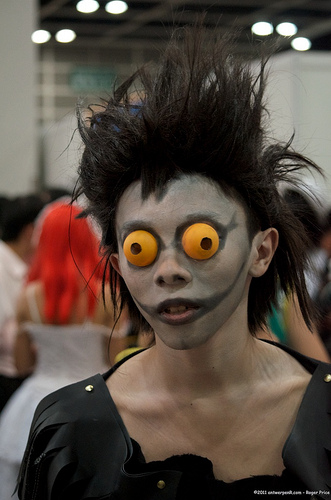 Sometimes I wonder if I lost my mind along with those 50 pounds. Then Jenn tells me about the conversation she just had and I realize it’s everybody else that’s nuts.

I’m getting tired of telling the truth. People look at me like I just sprouted a horn.

What ever do you mean, dear?

[A neighbor] said we both looked great and asked how we did it. I told her, “We stopped eating carbs during the week, and eat whatever we want on weekends.” She told me there’s no way that would work. 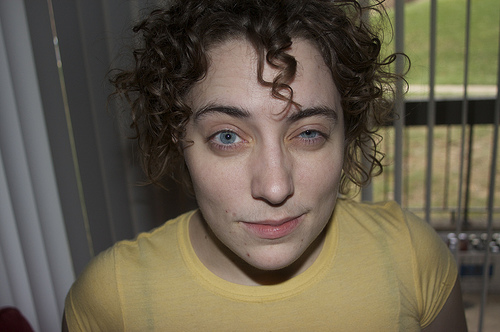 I was like, “No, I’m telling you that’s what we did. It already worked.”

I get this all the time. People just can’t believe that I really eat what I tell them I eat and still lose weight. It turns into an argument. Seriously, I’m done telling people what we eat.

I just said last week that carbs must enable time travel, because people who think you have to eat carbs keep insisting that what I have already done — in the past — can’t work. So they’re retroactively predicting failure. 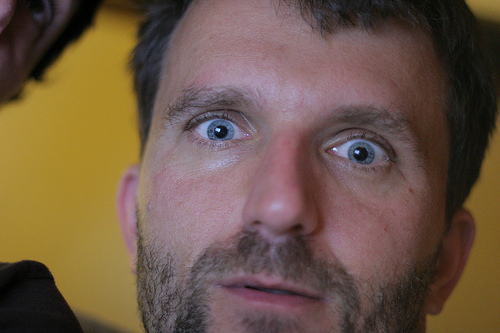 Rock on, you crazy unbelievers. And hey, while you’re predicting the failure of things that have already succeeded, how would you like to take some Super Bowl XLII action? I’ll give you the Patriots and two points.